Home »Hair Care and Ideas»Hair .. does it have super power? 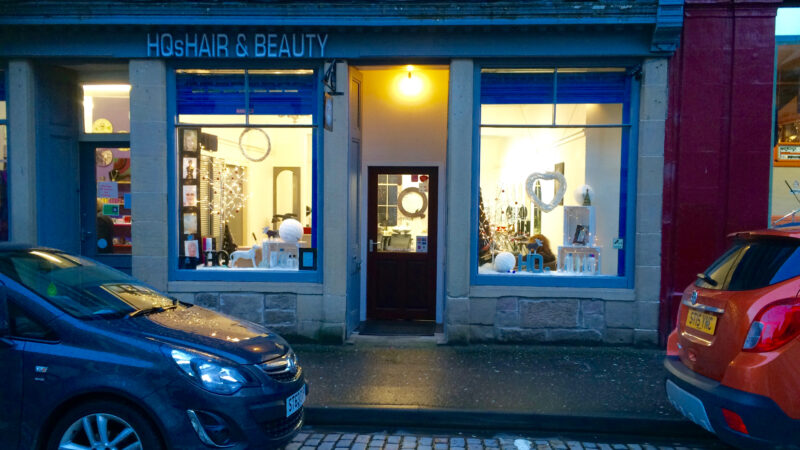 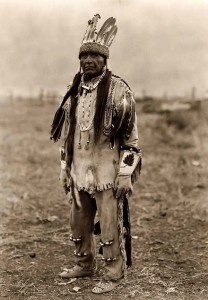 Hair is often just looked upon as a fashion accessory or an inconvenience,  like the lawn has to be cut regularily to be kept smart.

Well what if… just if… it has some more mystical property. A superpower that we just choose to ignore. Do long haired, bearded men have super senses?

In the early nineties, Sally [name changed to protect privacy] was married to a licensed psychologist who worked at a VA medical hospital. He worked with combat veterans with PTSD, post-traumatic stress disorder. Most of them had served in Vietnam.

Sally said, “I remember clearly an evening when my husband came back to our apartment on Doctor’s Circle carrying a thick official looking folder in his hands. Inside were hundreds of pages of certain studies commissioned by the government. He was in shock from the contents. What he read in those documents completely changed his life. From that moment on my conservative, middle-of-the-road husband grew his hair and beard and never cut them again. What is more, the VA Medical Center let him do it, and other very conservative men in the staff followed his example. 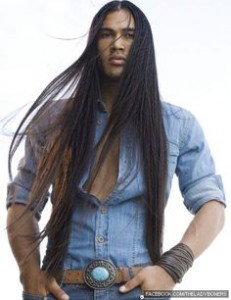 As I read the documents, I learned why. It seems that during the Vietnam War, special forces in the war department had sent undercover experts to comb American Indian Reservations looking for talented scouts, for tough young men trained to move stealthily through rough terrain. They were especially looking for men with outstanding, almost supernatural tracking abilities. Before being approached, these carefully selected men were extensively documented as experts in tracking and survival.

With the usual enticements, the well-proven smooth phrases used to enroll new recruits, some of these Indian trackers were then enlisted. Once enlisted, an amazing thing happened. Whatever talents and skills they had possessed on the reservation seemed to mysteriously disappear, as recruit after recruit failed to perform as expected in the field.

Serious causalities and failures of performance led the government to contract expensive testing of these recruits, and this is what was found.

When questioned about their failure to perform as expected, the older recruits replied consistently that when they received their required military haircuts, they could no longer ‘sense’ the enemy, they could no longer access a ‘sixth sense,’ their ‘intuition’ no longer was reliable, they couldn’t ‘read’ subtle signs as well or access subtle extrasensory information.

So the testing institute recruited more Indian trackers, let them keep their long hair, and tested them in multiple areas. Then they would pair two men together who had received the same scores on all the tests. They would let one man in the pair keep his hair long, and gave the other man a military haircut. Then the two men retook the tests.

Here is a Typical Test:

The recruit is sleeping out in the woods. An armed ‘enemy’ approaches the sleeping man. The long haired man is awakened out of his sleep by a strong sense of danger and gets away long before the enemy is close, long before any sounds from the approaching enemy are audible.

…via The Truth About Long Hair | – Obscure Vision

Maybe you have heard of the code talkers, primarily Choctaw and Navajo native Americans deployed during both World Wars to simply speak over the radio — their language was sufficiently unintelligible to others that true encryption was unnecessary. Here is an article that reports on another group of native Americans employed during the Vietnam conflict for a different purpose: tracking.

How could that be? Evidently, the trackers themselves offered the answer:

When questioned about their failure to perform as expected, the older recruits replied consistently that when they received their required military haircuts, they could no longer ‘sense’ the enemy, they could no longer access a ‘sixth sense’, their ‘intuition’ no longer was reliable, they couldn’t ‘read’ subtle signs as well or access subtle extrasensory information.

No skeptical red flag yet. It’s not surprising at all that people might attribute a skill to something that’s got nothing to do with it. I know very little about whatever culture these men may have come from (the tribe was not specified in the article) and it’s perfectly plausible that they might attribute much to a hairstyle. The hair is probably not actually doing anything, but that wouldn’t stop the men from believing that it would.

So the testing institute recruited more Indian trackers, let them keep their long hair, and tested them in multiple areas. Then they would pair two men together who had received the same scores on all the tests. They would let one man in the pair keep his hair long, and gave the other man a military haircut. Then the two men retook the tests.

And, apparently, based on that, the psychologist decided to stop cutting his hair. This struck me as odd. I was intrigued by the idea that some testing had found that hair length affected tracking ability, and was curious to learn more. Perhaps the testing methodology was weak (which happens all the time) or perhaps there was some unknown, uncontrolled factor (also common), or perhaps there’s something there: a very exciting thought. But none of this suggests a reason why a psychologist should let his hair grow, unless he’s planning to become a tracker. Reading a little further gives the answer:

Hair is an extension of the nervous system, it can be correctly seen as exteriorized nerves, a type of highly evolved ‘feelers’ or ‘antennae’ that transmit vast amounts of important information to the brain stem, the limbic system, and the neocortex.

Ummmm… no, hair is not correctly seen as “exteriorized” nerves or antennae. Hair is dead tissue that has no metabolism, yet hair can also sense air vibration, like it does in the ear. Could this article perhaps be woo?

Not only does hair in people, including facial hair in men, provide an information highway reaching the brain, hair also emits energy, the electromagnetic energy emitted by the brain into the outer environment. This has been seen in Kirlian photography when a person is photographed with long hair and then rephotographed after the hair is cut. 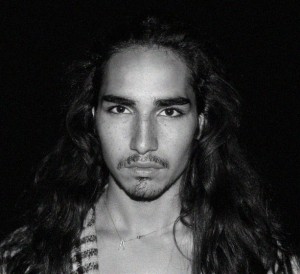 Unfortunately the answer seems to be yes, the article is simple woo. Kirlian photography merely shows a corona discharge when any conductive object is connected to an electrode. Whether your head hair has been cut would not affect the conductivity of your hand if you place it on a plate for a Kirlian photograph.

Are any other miraculous benefits claimed?

Ah! I see they are. Big surprise.

But whether this article’s author is a woo-believer or not says nothing about the validity of the research with the native American trackers. That’s interesting regardless, and I still wanted to know more. So I scrolled to the bottom of the article hoping to find the references. Instead I found this:

Comment:  can’t confirm this story or the research it suggests took place, however, we have wondered on many occasions, what is the use of hair and why so many legends refer to hair as being a source of strength, from Samson, to Nazarenes, to the Long Haired Franks.

Nice. Willing to give them the benefit of the doubt, I spent a few moments asking Professor Google if he knew anything about this research, but he didn’t. Though many native Americans served in Vietnam, I found no record of any special “tracker” units, or anything remotely suggestive of the research mentioned in this article. Every indication is that someone just made it up to support their woo hoo belief in not cutting hair.

Note: Since 1972 the Immigrations and Customs services have maintained a tiny unit of 15 native American trackers called the Shadow Wolves who follow drug smugglers across the border in a law enforcement capacity, but this was not formed until after Vietnam, and I’ve seen no reference to hair length being a tool they employ. If anyone has more information about the alleged Vietnam test unit and their long hair, please let me know.

…via Skepticblog » The Hair of Samson

Its up to you to make your own mind up however for the sake of  balance (and because I make my living cutting hair ..)   its a lot of hokum pokum. But maybe .. just maybe 🙂